The Aetherlight: Chronicles of the Resistance

The Aetherlight: Chronicles of the Resistance is an action-adventure video game with a companion Bible that connects… 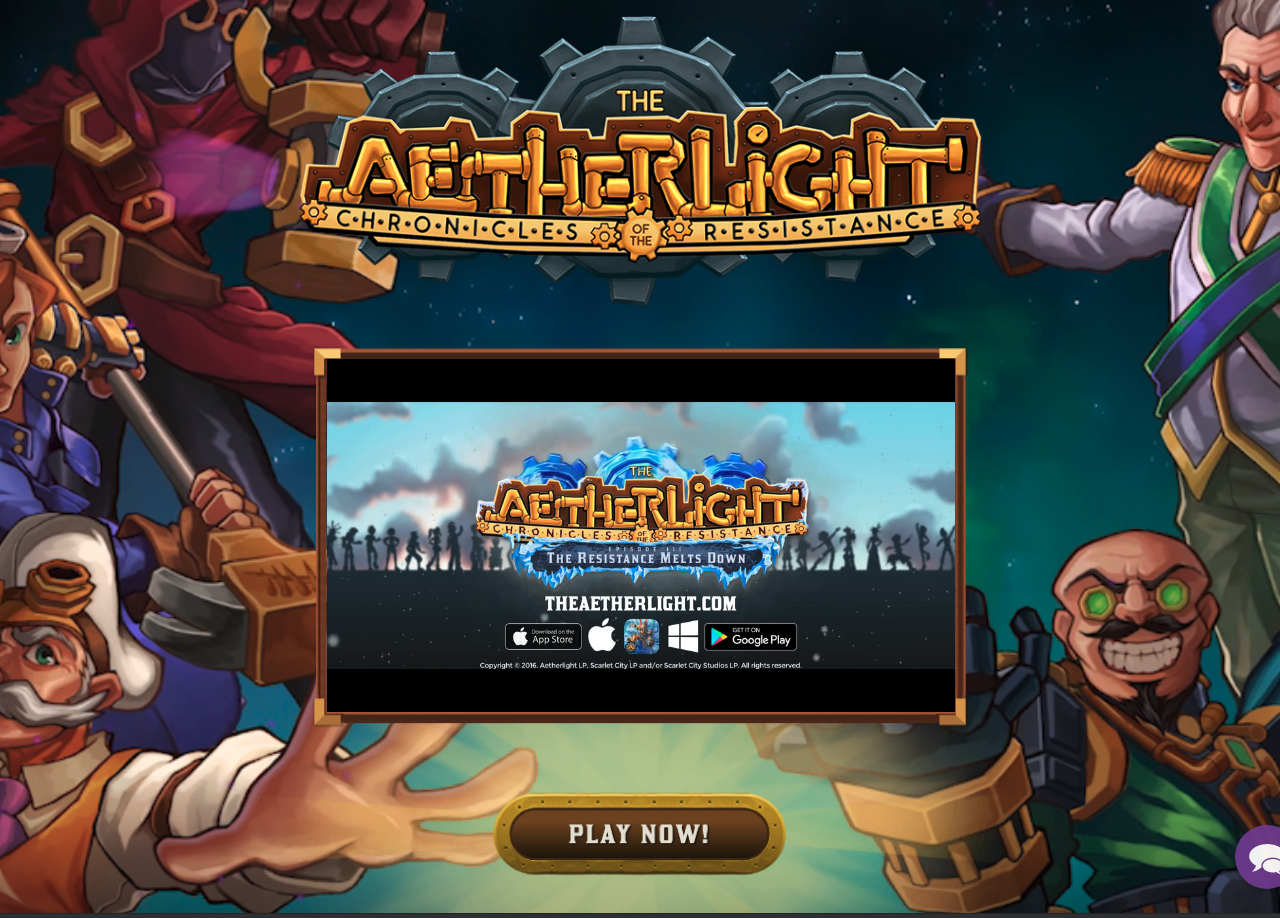 “Explore the world of Aethasia™, and join the Resistance in their fight against the tyrannical emperor and his army of mechanical men!” The Aetherlight: Chronicles of the Resistance is an action-adventure video game with a companion Bible that connects game players to the Scriptures’ allegorical connections.

“Scarlet City Studios is a small New Zealand-based gaming studio with an epic goal: to take the greatest story ever told and re-tell it for a digital generation. Established in 2012 to advance the historic mission of a postal Sunday school ministry, Scarlet City took the grand tale of the Bible and reimagined it as a steampunk, allegorical story that would be entertaining, educational, formational and creative. With the launch of The Aetherlight: Chronicles of the Resistance, the studio’s ongoing mission is to tell great stories, nurture genuine innovation, and foster rich encounters.” 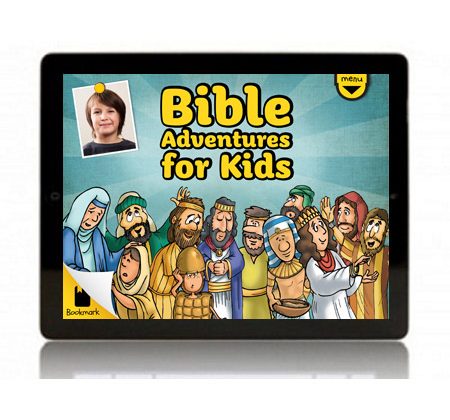 Helping Children Learn, Interact, and Engage with God’s Word This interactive children’s app features 10 of the best-loved stories of the Bible and 20 games! From David, Daniel, Esther and Peter, children ages… 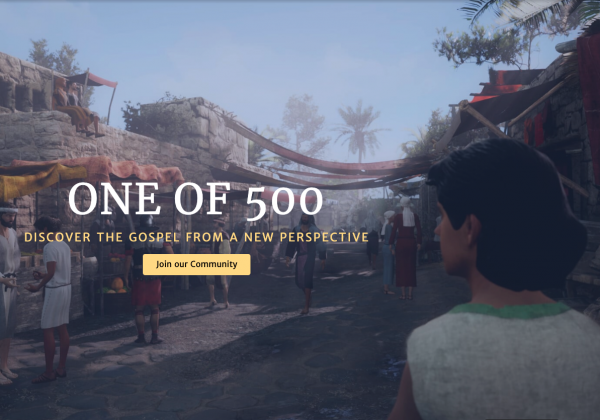 ONE of 500 is a story-driven adventure game, in which you experience the most important story of all time from the perspective of a fisher boy: The Story of Jesus of Nazareth You are confronted with the big questions of… 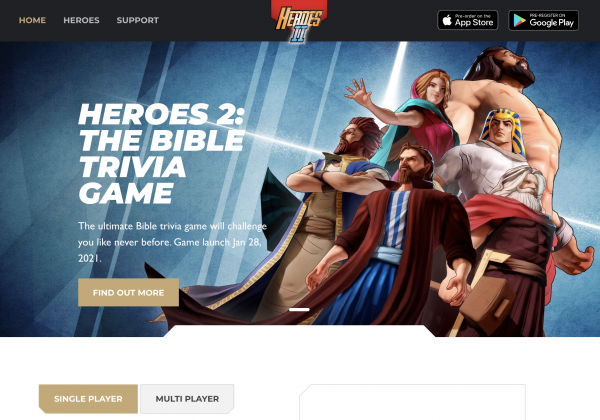 Heroes 2: The Bible Trivia Game will help kids, youth and adults alike to get to study and to know more about the amazing stories of the Bible, to realize that you and I are also called to be heroes today, just like these…