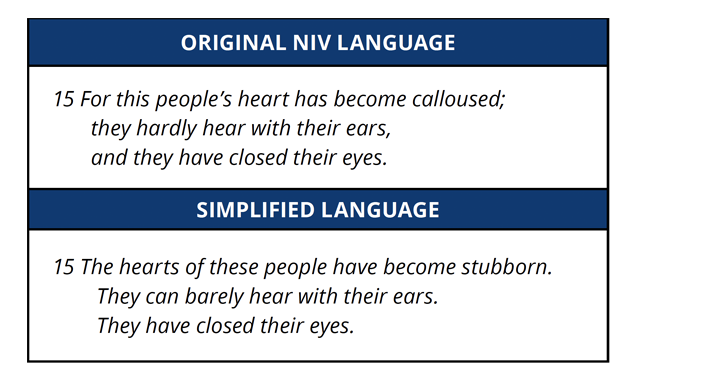 About the New International Reader’s Version of the Bible

The most reliable details about the popular New International Version of the Bible can be found online at thenivbible.com, a website managed by HarperCollins Publishers. “The NIV delivers the best balance of accuracy to the original languages and clarity of meaning in contemporary English.”

By the 1990s, the New International Version was the bestselling English translation of the Bible. But developing English readers had difficulty with the NIV’s longer words and sentences. Was there a way to make the text more comprehensible for these people without sacrificing the merits of the translation?

In the spring of 1992, the International Bible Society voted to begin a simplification project to meet the needs of these developing English readers. Led by Ron Youngblood, a member of the Committee on Bible Translation (CBT), 40 translators and English-language experts from 14 denominations worked to bring the reading level of the NIV from about an eighth-grade level down to a third-grade level. The participants, including several contributors to the initial NIV translation, consulted the original Greek, Hebrew and Aramaic and kept the text of the NIV whenever possible. When they finished, each chapter was evaluated for sentence and word length, grade level and reading ease, and the accuracy of the text as determined by Bible scholars.

In the fall of 1996, the full text of the New International Reader’s Version, or NIrV, was ready. Children and other developing English readers could now more easily read the Scriptures by themselves and follow the readings in church.

As time went on, however, another challenge arose. The text of the NIV had continued to be updated after the NIrV was published in order to account for advances in biblical scholarship and shifts in English language usage. The NIrV text was not keeping up with these revisions to the NIV. By 2011, it was time to incorporate these changes into the NIrV and erase any disconnect between the NIrV and the NIV. Led by CBT member Michael Williams, a small group met to begin updating the NIrV. This group included CBT members Ron Youngblood and Jeanine Brown, as well as Yvonne Van Ee, a reading specialist. “My specific task,” Van Ee said, “was to look for the word choices that they made, to look at sentence length (because we wanted each sentence length to be within a 13- to 15-word range), and then also to read for clarity within the sentence and the paragraph structure.”

Van Ee shared the group’s work with second- and third-grade children and asked them if they understood the passages or specific words. For example, when the translators ran into a problem with the words “responsibility” and “accountability,” they turned to these focus groups for help. “Those are two really big words,” Brown said. “They sat outside of our word group allowance, but those were our best options.” After looking at both choices, the children chose “responsibility.” Over the course of the two-year update process, the children came to feel a special ownership of the translation, asking again and again when “their” Bible was going to come out. “They can say that,” Brown said. “It’s their Bible, not just a Bible that scholars hold. . . . No, this is for all people.”

Today, the NIrV is one of the top-selling English-language Bibles. It continues to help developing readers engage not only with the biblical text but also with the God behind it.

About the NIrV from Christianbook.com

The NIrV strives for a balance between a word-for-word and thought-for-thought translation, with an emphasis on meaning for simplification.

In March 1992, a committee met in Colorado Springs to set up the working guidelines. Once the “simplifiers” had been recruited, training sessions were held and the process began. Fourteen denominations were represented by the forty translators and simplifiers of this Bible. Many of the translators had also worked on the NIV. All work went through a final review by an Old Testament scholar, a New Testament scholar, and an educator.

While constant reference was made to original manuscripts, the translators used the words of the NIV wherever possible. When questions arose, Greek and Hebrew scholars were consulted to help formulate what the earlier texts said and meant. The team used synonyms for some words and explained words that might not be easily understood. They also worked hard to use shorter and simpler sentences.

The initial simplification of all of the books of the Bible was completed in early 1994. In March of that year the New Testament was completed, and the painstaking review and proofing process began. The name New International Reader’s Version (NIrV) was announced by the International Bible Society in August, 1994. The Old Testament was completed by the end of 1995, and the complete Bible was published in the fall of 1996. A revised edition was published in 2014, to more closely match the 2011 edition of the NIV.

Readability studies have verified that the NIrV was translated at a third grade reading level, making it the ideal choice for children and adults who are learning to read, adults who are unacquainted with the Bible, and readers for whom English is a second language.

The Essential 100 Bible Stories in a Reading Plan

Years ago, this valuable Bible reading plan was posted on the YouVersion Bible app. The content is incredibly relevant and useful, because the Essential 100 Bible Reading plan guides its reader through 100 essential Bible… 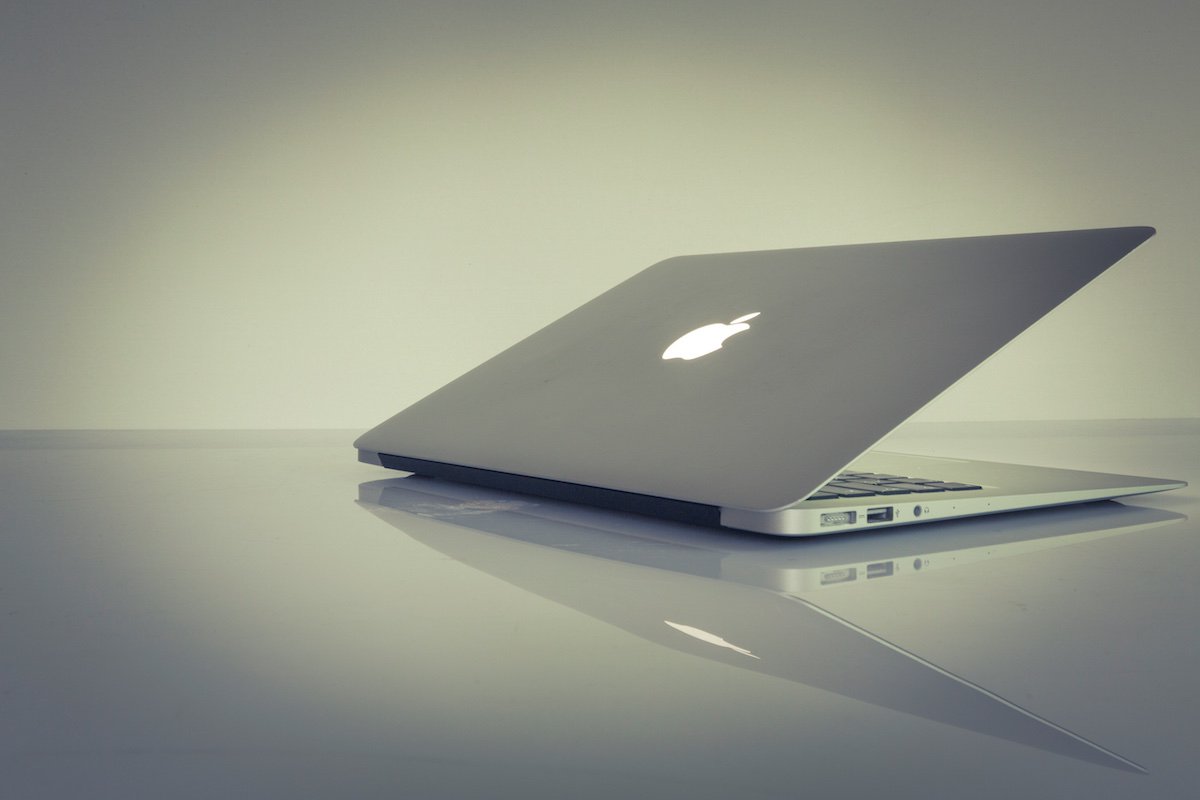 Welcome to our Showcase of Bible Websites 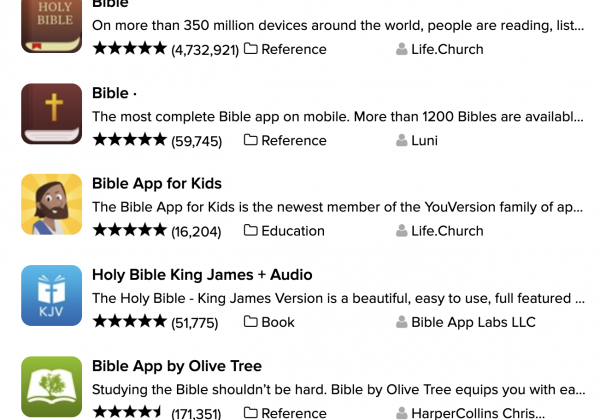 What are the most popular Bible apps for the iPhone? When many people rating a particular app, that's a strong indicator of its popularity. Here's the list of the 15 Bible apps with the most number of ratings in the iOS…